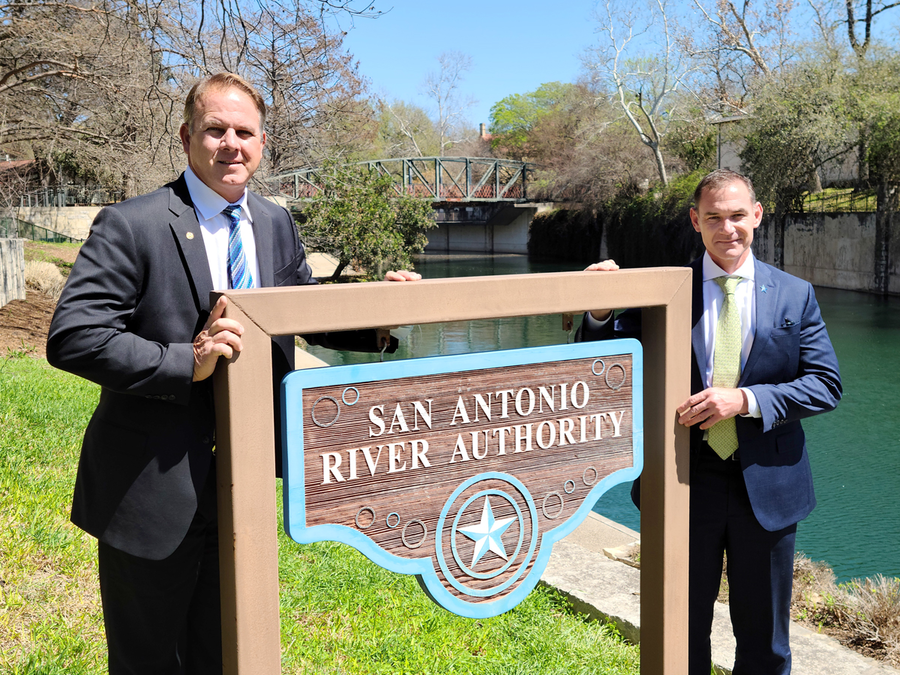 On Wednesday, March 17, 2021 the San Antonio River Authority (River Authority) Board of Directors named Derek Boese as the agency’s new General Manager following a national search to replace Suzanne B. Scott who retired in October 2020. During the March 17 general board meeting, River Authority Board Chairman Darrell Brownlow thanked Lehman Associates of Austin for helping to conduct the executive search for the River Authority and commended the thorough selection process that took place to find qualified candidates. In a press release that was sent following the announcement, Brownlow expressed confidence that Boese “will continue to build on the great foundation of engineering project management, scientific services, and environmental stewardship the River Authority has become known for.”

Our new General Manager has an extensive professional background that includes a career in the U.S. Army, where he served as an Engineering and Construction Program Manager for an 84-person combat unit based at the 4th Infantry Division, Fort Hood, Texas. He was selected by senior officers to stay in command and deploy to Iraq where he led the unit of combat engineers from Kuwait through Baghdad to Tikrit in 2003. Following his successful U.S. Army career, Boese continued to expand his expertise in flood risk management as an Associate Vice-President at Atkins North America. It was there that he was selected by senior leadership of the U.S. Army Corps of Engineers to serve as the first Chief of Staff for the Hurricane Protection Office, which was a 171-person organization created following Hurricane Katrina to manage the $7.6 billion operation responsible for providing the 100-year level of protection in Orleans, Plaquemines, St. Bernard, and parts of Jefferson Parishes. 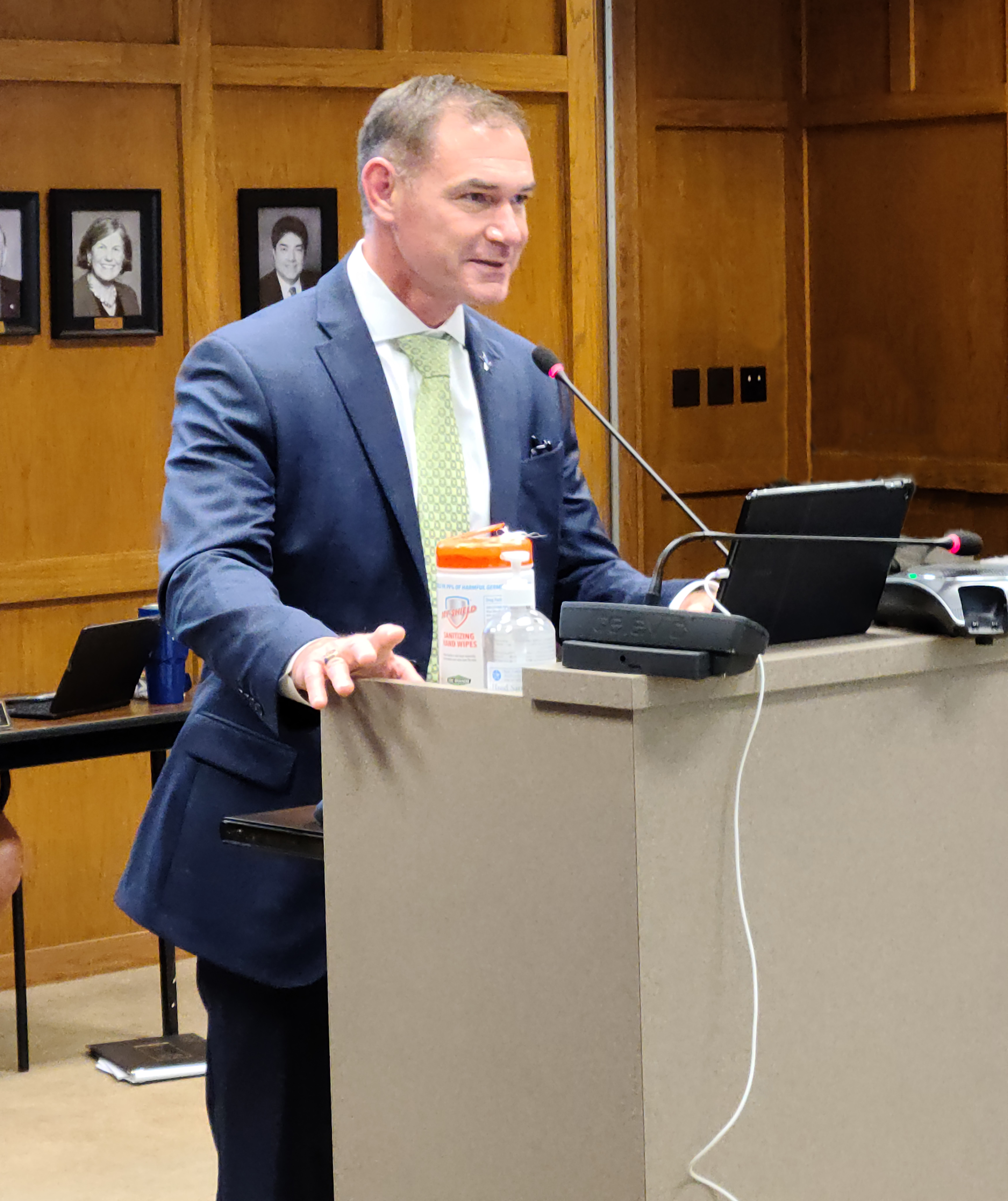 Derek Boese addressing the River Authority Board of Directors at the March 17, 2021 general meeting.

Boese’s career also includes service as Vice President of Professional Service Industries in Jefferson, LA where he was responsible for two departments and certified laboratories consisting of 70 construction materials testing, geotechnical engineering, and environmental staff within an 80-mile radius of New Orleans. He also served as Executive Director of the East Jefferson Levee District in Elmwood, LA where he was hired to provide leadership and stability for the District during a critical transition period and was responsible for directing all engineering, construction, operations, and maintenance activities for 30 miles of levee along Lake Ponchartrain and the Mississippi River, including 12 floodgates. Before joining the River Authority, he served as the Chief Administrative Officer for the Flood Protection Authority – East where he oversaw a $4 billion regional flood risk management system. 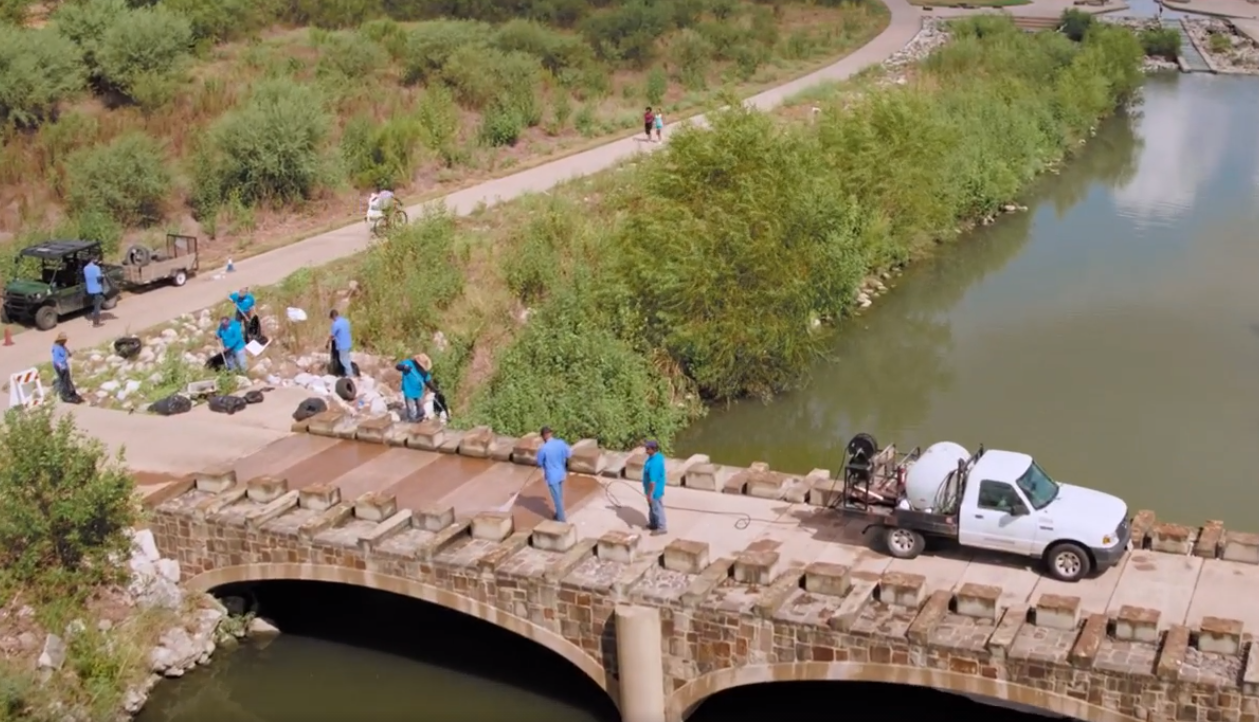 As General Manager, Boese will oversee the entire River Authority staff responsible for carrying out our vision of inspiring actions for healthy creeks and rivers by harmonizing the needs of people and nature through our stewardship of rivers and land. Please join us in welcoming Derek Boese to the River Authority, where together we will continue to work on our commitment to safe, clean, enjoyable creeks and rivers to better serve our constituents and community at-large! 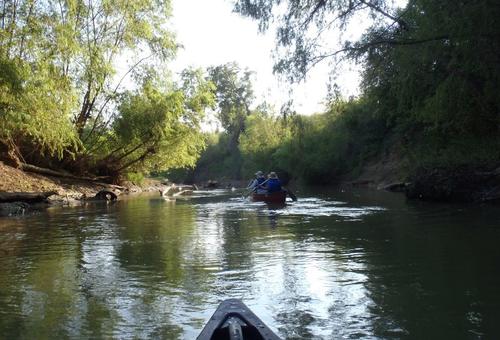 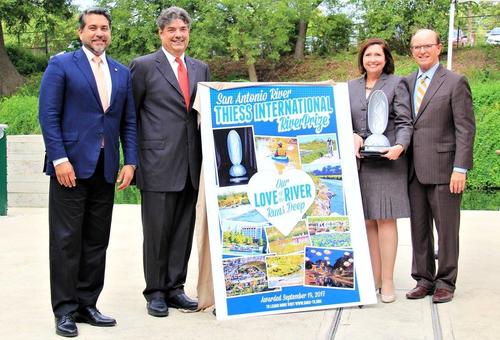