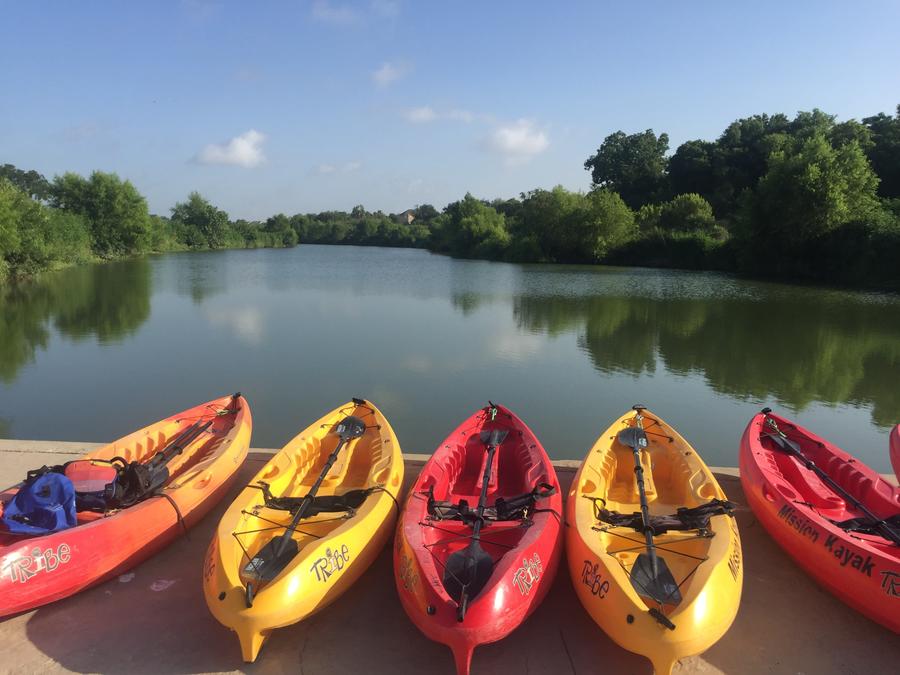 The “My River POV” series provides readers the opportunity to learn about the unique insight and experiences of River Authority staff and their personal connection to the San Antonio River in hopes of inspiring stewardship of our creeks and rivers. 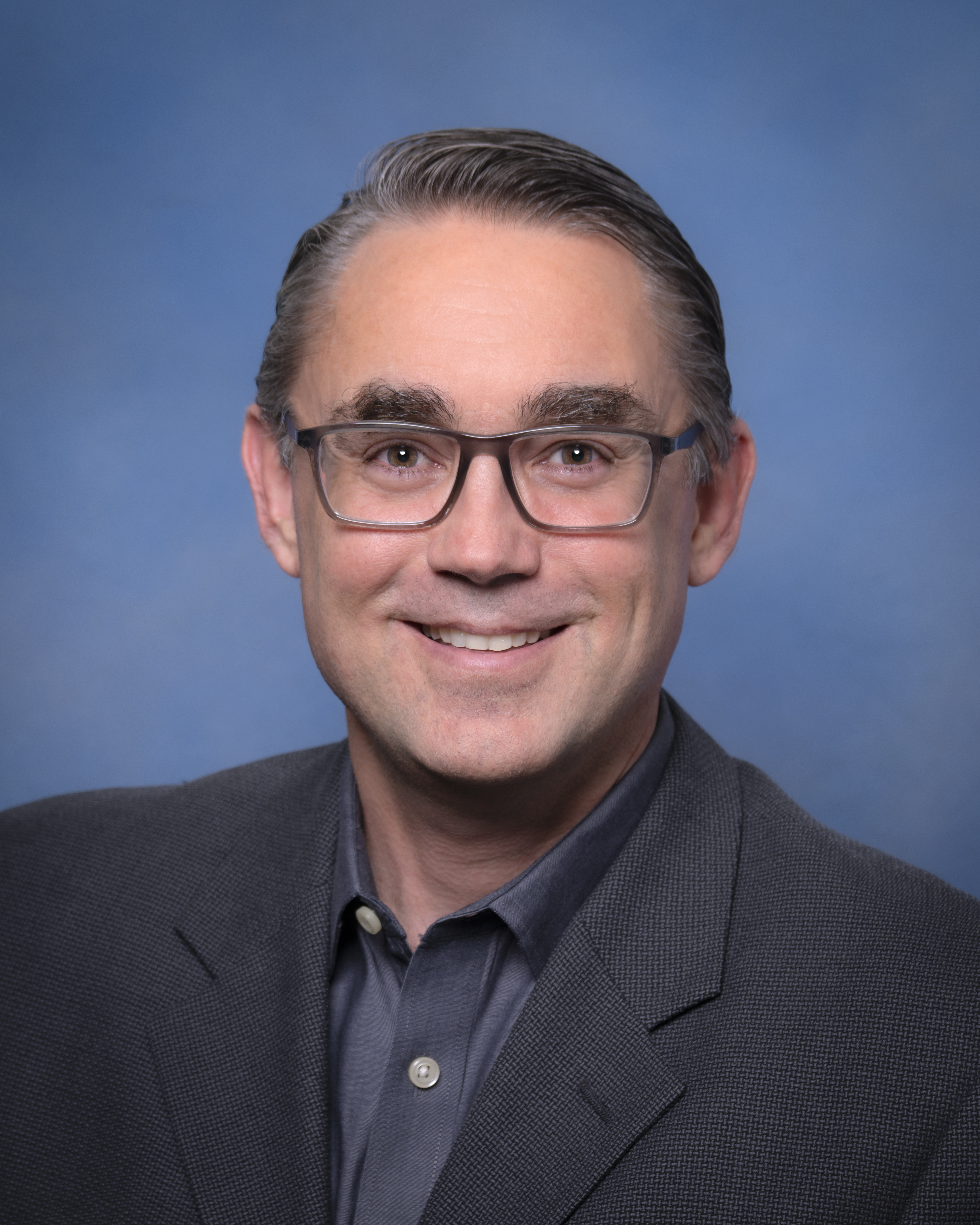 My first real experience of the San Antonio River came in the early 1990s when I attended Incarnate Word College (now known as the University of the Incarnate Word). The Blue Hole and numerous smaller springs are on the campus and it’s spectacular when the springs are flowing. I have fond memories of jumping into the river with my teammates to cool down after grueling soccer practices. During my sophomore year, the school launched a new Environmental Science degree. I immediately changed from a chemistry major to pursue a Bachelor of Science in Environmental Science, and that’s when I had my first experience with the San Antonio River Authority (River Authority). 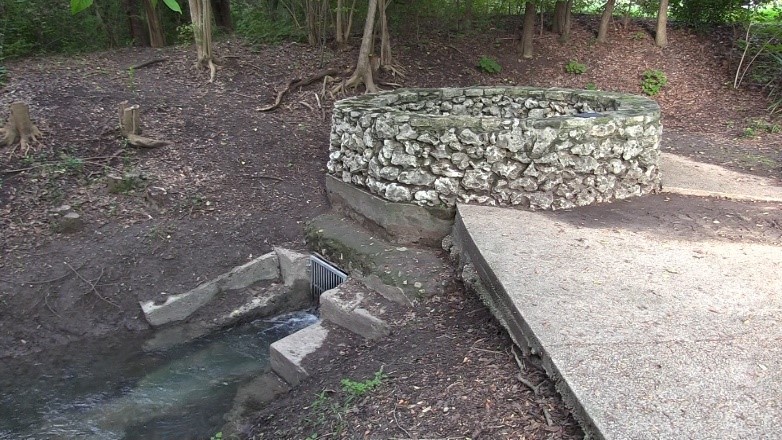 Blue Hole on the campus of Incarnate Word.

River Authority biologists were guest speakers at one of my classes. I was fascinated by their work and the idea of a career working to protect the river. I considered applying to the River Authority when I graduated in 1994, but my life took me a different direction. Little did I know then that I would end up working for the River Authority later in life. 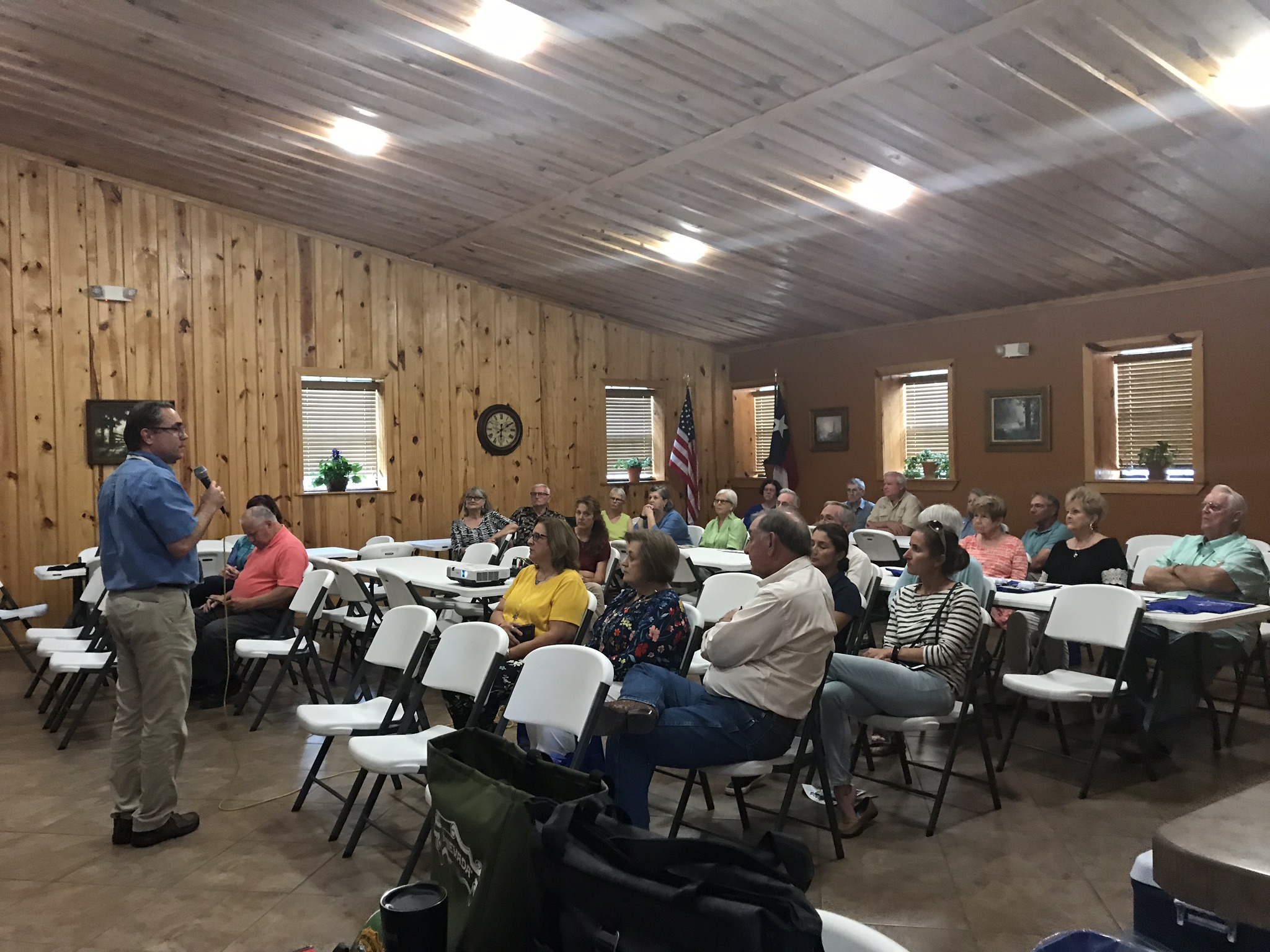 Today, I have the pleasure of working with incredibly talented engineers, scientists, parks and utilities staff, and a host of professional office personnel who all have a passion for the agency’s mission which is “Committed to Safe, Clean, Enjoyable Creeks and Rivers.” Part of my job, and that of the fine folks who work with me in the two departments I oversee, is to tell the stories of the wonderful work being accomplished by our colleagues throughout the River Authority, and there are many great stories to tell! 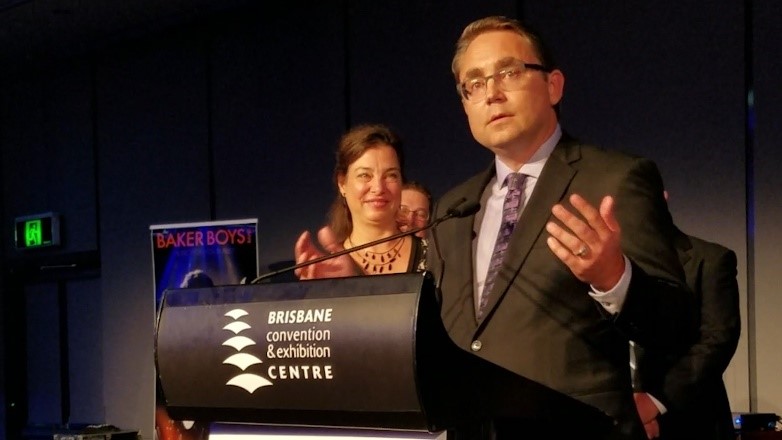 During new hire orientation, I always inform the new staff that their work is contributing to the betterment of the San Antonio River Basin and is influencing how rivers are managed around the world. That is not an exaggeration as I regularly share information about the San Antonio River and how we manage it with national and international organizations. The work of the River Authority is honored and emulated by agencies from across the globe; winning the 2017 International RiverPrize, which is the world’s foremost award in river basin management, exemplifies the global recognition given to the River Authority. 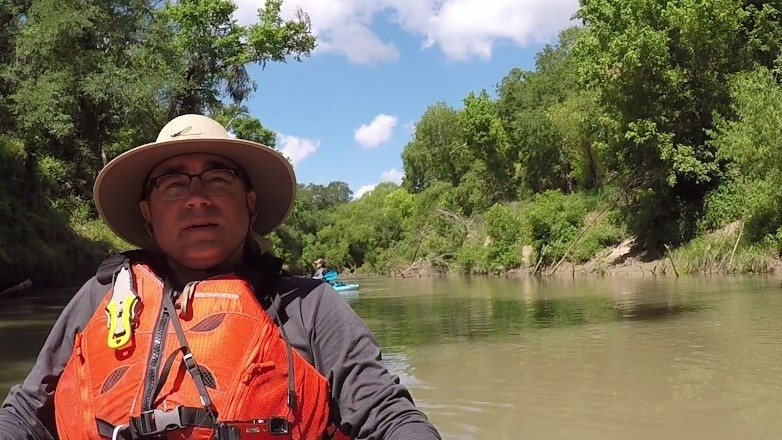 In addition to the privilege of accepting the RiverPrize on behalf of the River Authority, another career highlight for me was the opportunity to kayak the San Antonio River to document seldom seen sections of the river. The video captured while kayaking was used to create a documentary and a short film so others can experience the beauty of the San Antonio River beyond the world-renown River Walk.

Two weeks ago, on January 8th, I celebrated 14 years of employment at the River Authority. I’m proud to work here alongside such amazing people who are committed to honorable public service. We can’t, however, protect the river on our own. Each person who lives in the San Antonio River Basin can take action to Be River Proud. The recently released river basin report card shows there is more to be done and it gives easy actions for you to take. I hope you will join us and help preserve and protect the San Antonio River Basin for the benefit of future generations. 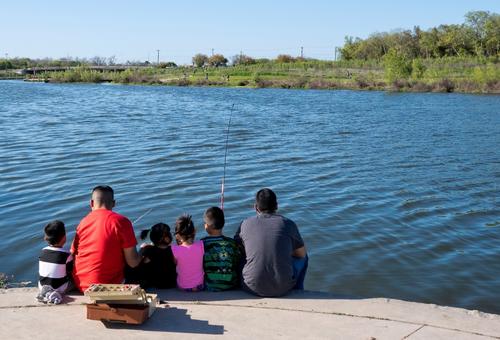 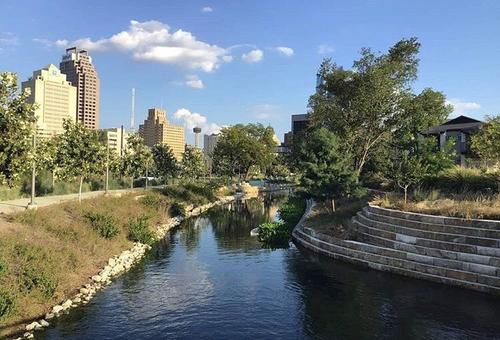 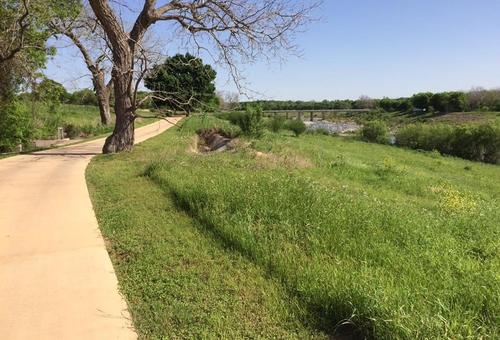