Meet the tiny South Texas critter that’s to DYE for! 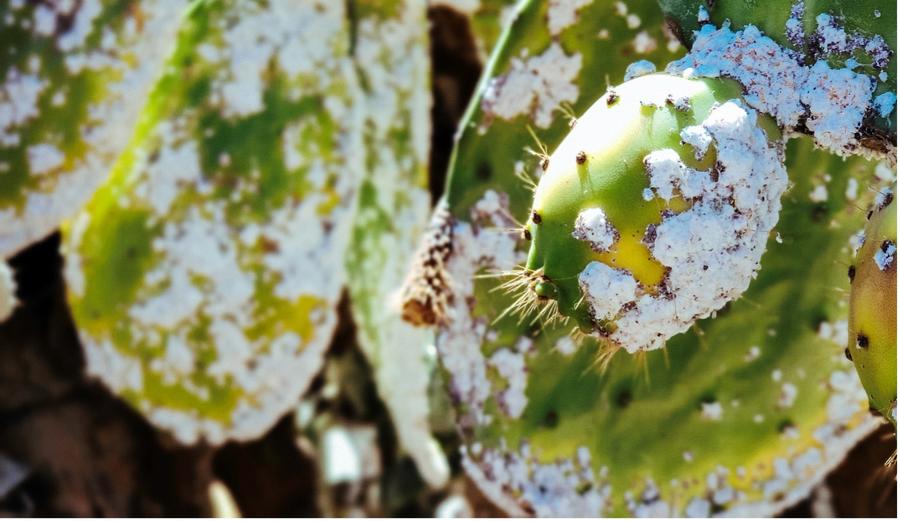 Whether you grew up in South Texas or are a recent transplant, it’s hard to miss the white fuzzy-looking patches on the prickly pear (Optuntia sp.). Crowned as the State Plant of Texas, the prickly pear resides in the drier upland areas of the San Antonio River Basin. It is especially charismatic in its size and with its spines. But we’re not here to chat about the prickly pear; we’re here to talk about the seemingly mysterious insect residing in that fuzz, the cochineal (Dactylopius coccus). Maybe you’re wondering how this South Texas resident survives in our dry and hot climate? Or how it influences the enjoyable aspects of the creeks and rivers of this region? Or maybe how this unique resident is related to Van Gogh… Yes, THAT van Gogh!

The cochineal is an insect that doesn’t do much moving. Its distribution is that of its host plant, the prickly pear, that ranges from North America to South America. The white material you’re observing on the cactus pad is secreted by the young cochineal nymphs and juveniles. Though it looks cotton-like, it is actually a waxy substance covering their bodies and protecting them from water loss and excessive sun. These are critical adaptations for the semi-arid environment that all San Antonio River Basin residents are accustomed to. While the young nymphs may be tiny, the females are about 0.5 cm in length - about the width of a pencil eraser. They cluster together on the cactus pads and use their mouthparts to break through the prickly pears’ outer “skin” and feed on its juices. Once the male juveniles mature, they can no longer feed on the cactus and will only live long enough to fertilize eggs. 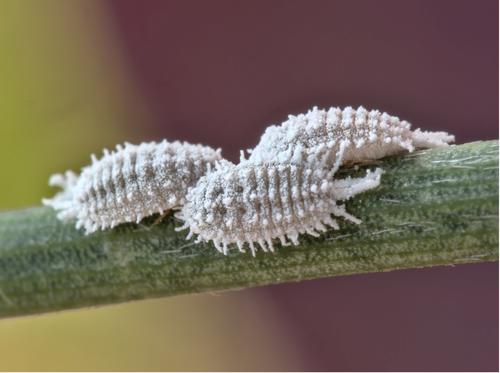 What makes the unassuming cochineal part of an incredible story is that they produce a unique natural red dye called carmine. This natural dye, while beautiful, also makes the cochineal unpalatable to predators. You have most likely had an interaction with this dye or its uses in some way. Today, it is a common natural alternative to artificially made red food dyes (look for Cochineal extract or carmine on the food label) and is also used for cosmetics. Historically, Aztecs and Maya peoples cultivated and used cochineal dye as early as the second century BCE. It became a top-valued export to Europe soon after Spanish conquests in the 16th century, only behind gold and silver in value!

Still, waiting for that connection to Van Gogh? Well, here it is.

Europeans used the cochineal’s bold dye in art, furniture, and clothing. It is a dye that is friendly with wool fabrics, so it is no surprise that it was used in military uniforms. Remember learning about the “Red Coats,” also known as the British Military of 1776? Yep. You guessed it. Cochineal dye. And Van Gogh? Of course, he experimented and painted with it, too. 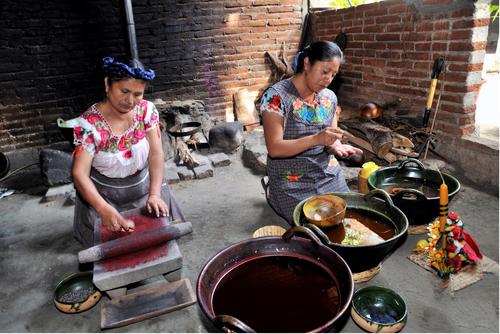 A  grandmother and granddaughter make candles from natural materials, including cochineal dye in Teotitlán Oaxaca, Mexico.

It wasn’t just the Aztecs and Europeans that were attracted to the scarlet hue of the cochineal’s dye. Aboriginal peoples along the San Antonio River utilized the vibrant red cochineal dye in their fabrics, body cosmetics, and art. The residents of the San Antonio Missions were no stranger to red-dyed clothing, patterns, and church paintings. Cochineal dye is stable and does not fade easily in the sun or the elements, keeping its vivid color in everything it infuses.

There you have it! Who would have guessed that the fuzzy white patches on the prickly pear are clues to an important part of your river’s story? The next time you pay a visit to your local creek or the San Antonio River, look out for those patches and take a moment to pay respects to the small but mighty cochineal!

Cochineala is the San Antonio River Foundation’s new quarterly performance series at Confluence Park, blending nature and the arts. Inspired by the cochineal and a little by the Coachella Music Festival, this series will utilize art as a medium for exploring scientific endeavors, all through the creative lens of local artists and musicians. Each event is inspired by a specific theme in nature and includes an outdoor lecture by a guest scientist, a live musical, dance, or theatrical performance, live screen printing, and craft activities. The concrete “petals” of Confluence Park serve as the stage against the natural backdrop of the San Antonio River. Cochineala is art, nature, and science, coming together in a whirl of movement, music, and color. For more information, you can sign up for the San Antonio River Foundation newsletter or follow on Facebook, Instagram or Twitter. 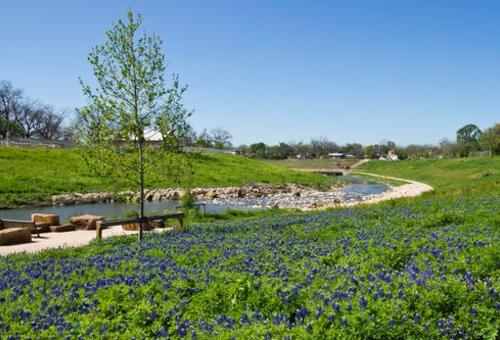 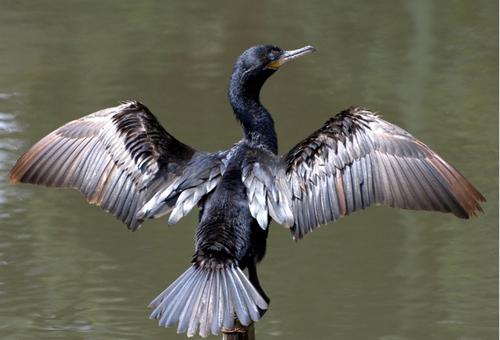 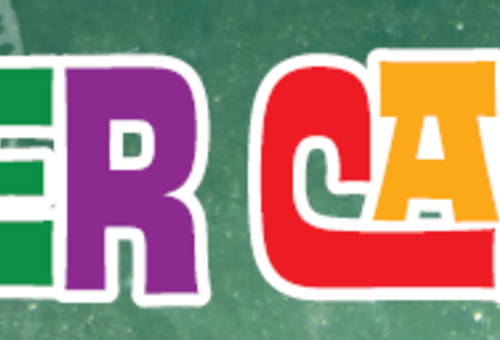