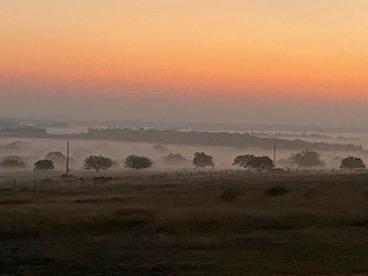 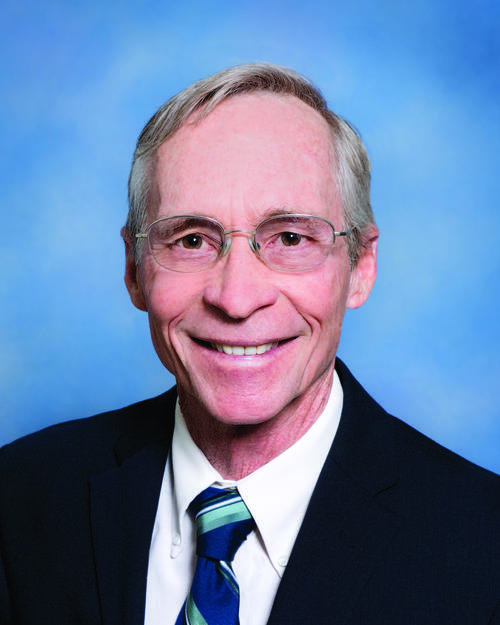 Dr. Fuller is a retired Cardiothoracic Surgeon. He has been actively involved in issues related to the San Antonio River Basin for many years. Currently, he serves on the Goliad Soil and Water Conservation District, and he participates in ongoing conservation projects with the Texas Parks and Wildlife Department, U.S. Fish and Wildlife, Ducks Unlimited, and the Guadalupe-Blanco River Trust. He has been a board member at the River Authority representing Goliad County since 2013. He was reelected to the board in 2019, and his current term expires in 2025. 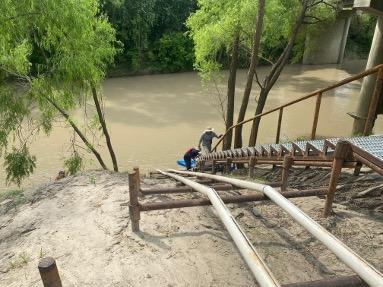 The River Authority’s value to the community is immense and far-reaching. It is most apparent in its relationships with city and county governments, schools, groundwater districts, and non-profits such as the San Antonio River Foundation, San Antonio Bay Partnership, Canoe Trail Goliad, and Brackenridge Park Conservancy.

The Museum Reach and Mission Reach as part of the San Antonio River Improvements Project, San Pedro Creek Culture Park, Westside Creeks Restoration Project, and Southern Basin parks such as Escondido Creek Parkway in Karnes County and Branch River Park in Goliad have all been made possible through collaborative efforts. Many miles of hike and bike trails have been completed, and many more improvements are in progress. In addition, easy and safe access points for canoes and kayaks are now present throughout the basin. The most recent access point is the Riverdale access in Goliad, which expanded the Goliad Paddling Trail from approximately 7 miles in length to now being over 19 miles. This improvement added 12 miles to float on the lower river which also includes the original access points at Highway 59, Ferry St., and Goliad State Park.

How can we ensure the San Antonio River is preserved for future generations? 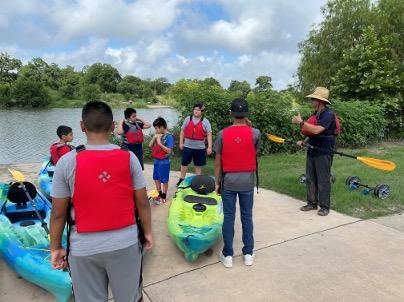 The author and environmental activist, Edward Abbey, said that to protect and preserve a place, you must first “love it.” To love it, you must know it, and that cannot happen from a roadway, at any speed. In my trips from Goliad to San Antonio for meetings, I cross the river three times, going and coming, but never really see our river. That is why trails and paddling access points are vital to engaging in a meaningful way with the river.

It is also essential to facilitate opportunities for youth to see the river up close. In pursuit of this goal, the River Authority’s Education and Engagement team goes to great lengths to inform students and adults about the complex interactions in our highly developed river basin. 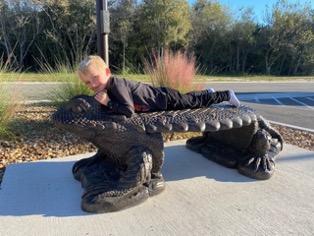 Interaction with the river is possible in a myriad of ways. Visiting one of the parks, biking, swimming, boating, fishing, birdwatching, identifying native plants, photography, or disc golf are just some of the ways to get involved. Or you might ride the horned lizard at Escondido Creek Parkway! Personally, I like to watch the sunrise every morning at my property in the San Antonio River Valley Historic District. In the early morning, I see and hear all kinds of wildlife, including coyotes, owls, deer, and even bobcats. 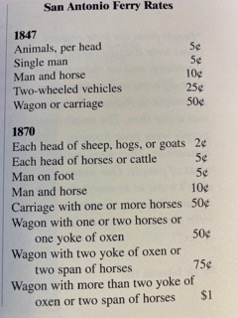 In the Southern Basin, which we at the River Authority generally consider as Wilson, Karnes, and Goliad counties and beyond as the river flows toward to Gulf Coast, the San Antonio River has long been known as the San’tone. Early settlers in this area referred to their home as “the bends” for the way in which the river winds back and forth as it courses towards San Antonio Bay. From 1840 until about 1900, a ferry was the only way to cross the San Antonio River. There were at least nine operational ferries in the lower San Antonio River Basin during this period and settlements developed at most of these river crossing sites. The Ferry Street access near Branch River Park in Goliad was a bustling crossing as the river was wider and deeper in those days, and the banks were not as steep. There is great history in Goliad, much of it because of the river. I encourage everyone to come visit Goliad to see, firsthand, this historic Texas community. 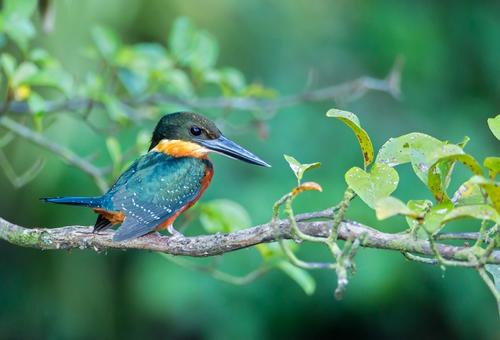 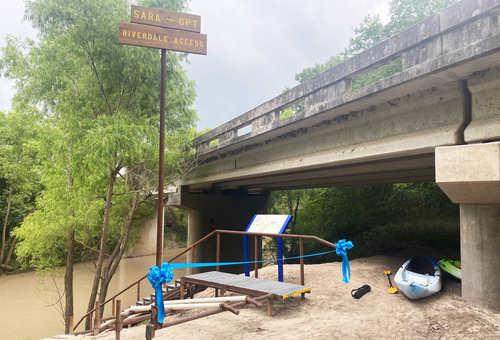 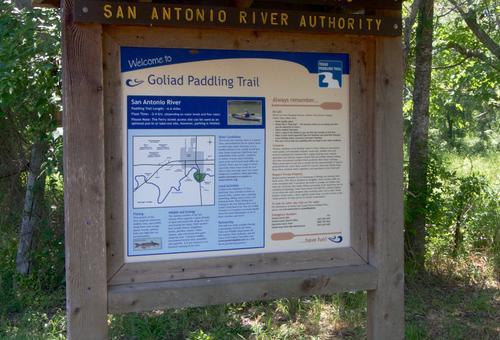