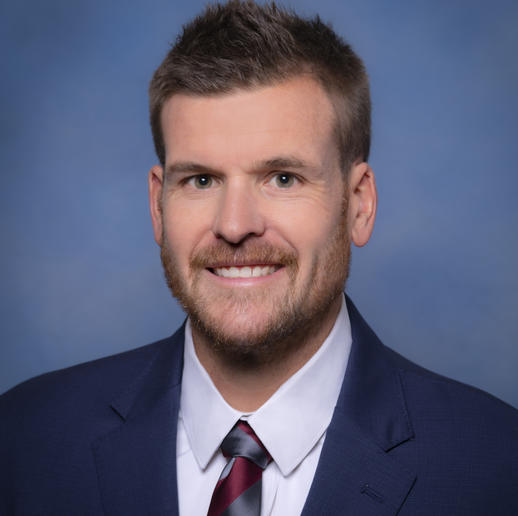 Shaun Donovan is the Manager of Environmental Sciences and has been with the River Authority since 2012. He was originally hired as an Aquatic Biologist and worked his way to the Senior Aquatic Biologist position before being promoted to management. In his time with the River Authority, he has been instrumental in developing and expanding proactive ecological restoration efforts throughout the basin including fish and mussel reintroductions. He is a Certified Fisheries Professional and active member of the American Fisheries Society and a certified Project Management Professional.

In his spare time he enjoys running, reading, kayaking and spending time with family and friends. Shaun was born and raised in San Antonio and takes pride in knowing that his career allows him to give back to the people in the place that he has always called home.