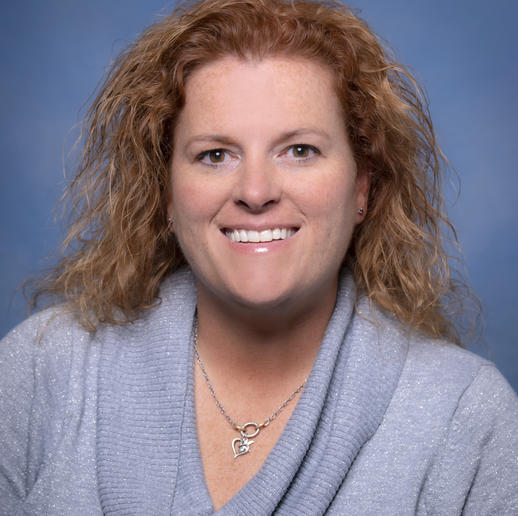 Kristen received a Master of Science degree in Parks Administration from Indiana University.

Kristen’s past experiences include working as a Park Ranger for the National Park Service throughout the country, as a Park Supervisor for Orange County Parks and Recreation, and as a Park Manager for the Washington Township Community Park Systems in Avon, Indiana.

Kristen continues her passion and enjoyment of the outdoors with her two daughters.