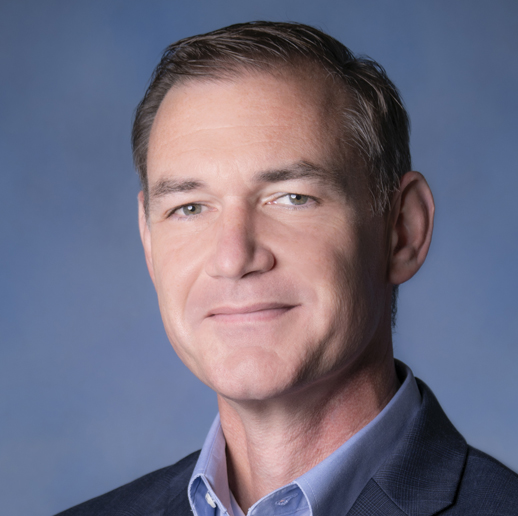 Before becoming the General Manager of the San Antonio River Authority, Mr. Boese was the Chief Administrative Officer (CAO) for the Flood Protection Authority – East (FPA) and was responsible for the physical, operational, and financial integrity of the regional flood risk management system protecting the east bank of the greater New Orleans area, including over 575,000 people and nearly $80 billion of infrastructure. Mr. Boese served as the CAO since March 2017, overseeing the transition from three separate levee districts into one consolidated regional authority consisting of 250 people and a $60 million annual budget. He first served as the Executive Director of the East Jefferson Levee District for the FPA starting in 2015.

Prior to joining the FPA, Mr. Boese was an executive for two national engineering firms and led their regional operations from 2006-2015, focused on flood protection and coastal restoration. During this time, he also served as the U.S. Army Corps of Engineers Chief of Staff for the Hurricane Protection Office.

Mr. Boese was an active-duty Army officer for 11 years and served combat tours in Iraq and Kuwait. He was the Commander of A/299th Engineer Battalion, 4th Infantry Division during the initial ground invasion of Iraq in 2003.