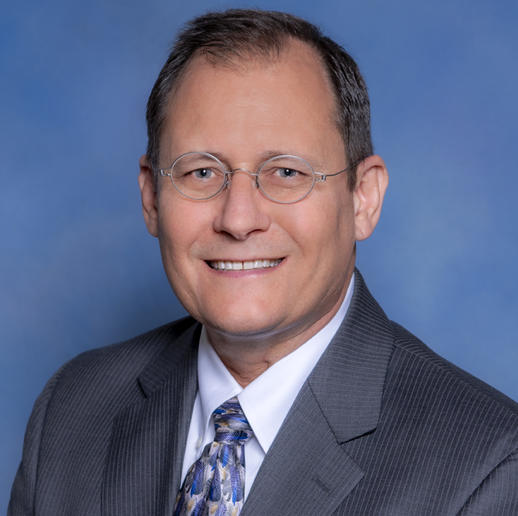 Brian Mast is the Government Affairs Manager and has been with the River Authority since the fall of 2007. His leadership includes developing, coordinating and implementing the River Authority’s local, state and federal legislative agendas and initiatives. He co-led the Westside Creek Ecosystem Restoration Feasibility Study, worked with the City of San Antonio to have San Antonio designated as the 19 th community in the EPA Urban Waters Federal Partnership and frequently works with the Texas Commission on Environmental Quality, Federal Emergency Management Agency, US Army Corps of Engineers and other federal and state agencies to advance the River Authority’s goals.

Brian received his B.A. from the University of Incarnate Word majoring in English and Philosophy. He served as a member of the first-ever group of U.S. Peace Corps Volunteers in independent Bangladesh. Following his Peace Corps service he attended Vermont Law School earning his Juris Doctorate and Master of Studies in Environmental Law.

Brian enjoys spending time in the mountains with his wife and daughter.