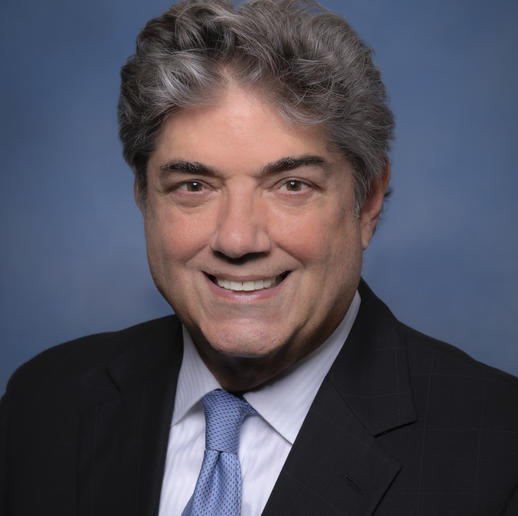 A member of the Sons of the Republic of Texas (SRT), Lackey traces his lineage to Jose Luis Carvajal who inherited land out of the Andres Hernandez grant at the confluence of the Cibolo Creek and the San Antonio River. The spot was known as Carvajal Crossing because it had a firm river bottom for the ox carts traveling the Camino Real between San Antonio and Goliad.

Lackey is a graduate of Central Catholic High School. He holds a Bachelor of Science in mechanical engineering from Texas A&M University and an M.B.A. from the University of Houston.