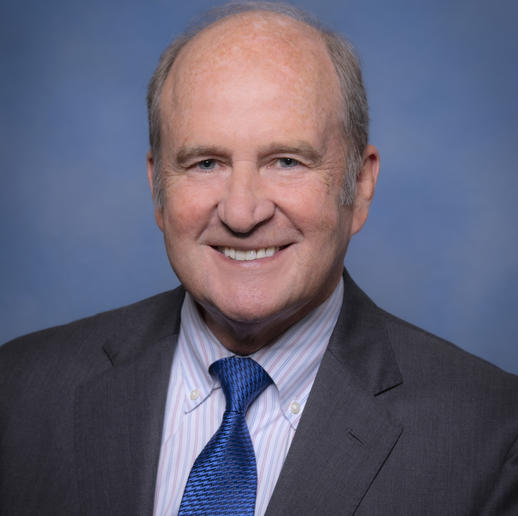 Bexar County District 4, Chairman of the Board

Jim is a governmental relations and communications professional, whose career has included employment in the United States Congress, Texas Legislature, and San Antonio municipal government. He currently serves as a mayoral appointee to the San Antonio Mobility Coalition Executive Committee and as Chairman of the Brooks Development Authority Board. Jim has been active in the San Antonio Chamber of Commerce for over twenty years, including service on the board and executive committee.

Jim and his wife Shawn are active members of Travis Park United Methodist Church, and as residents of the King William Historic District, they both are passionate users of the San Antonio River Walk.

Jim Campbell been a River Authority board member representing Bexar County’s District 4 since 2015.