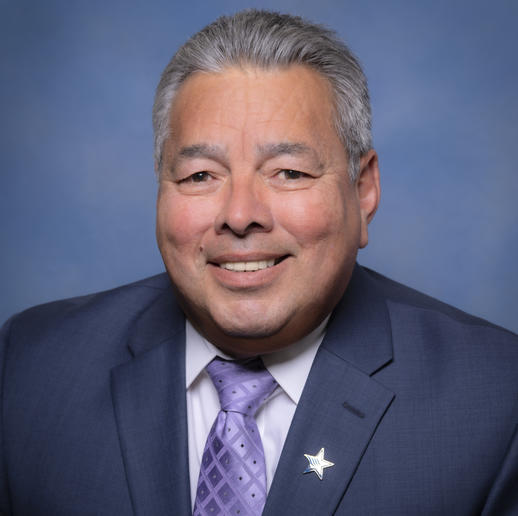 Jerry G. Gonzales was born and raised in the south side of San Antonio and attended Harlandale High School. He raised his family in the same community in which he is highly involved in preserving and renewing. He has been married to his wife for 32 years.

Jerry formerly represented constituents on the Bexar Metropolitan Water District and the Canyon Regional Water Authority. He is currently on the County/City Legislative committee for Bexar County. Jerry is a manager for HEB grocery company, and has been employed by them for 34 years. Mr. Gonzales is an enthusiastic supporter of the Westside Creeks Restoration Project.