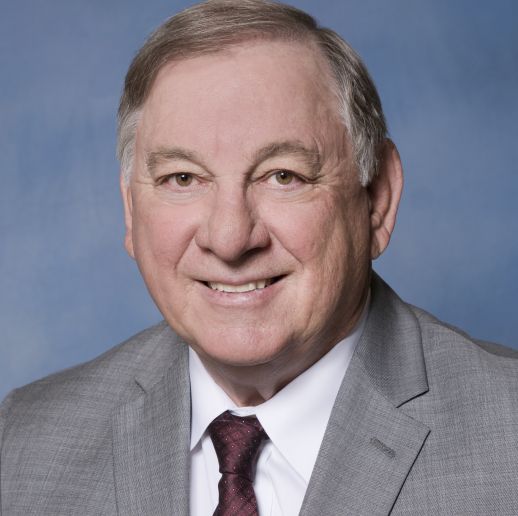 Oehlke was born and raised in Goliad County, where he attended Goliad High School. After high school he earned an associate degree in arts at Victoria College. From there he attended Texas A&M University and received a bachelor’s degree in agricultural economics in 1972. During this time Oehlke was a member of the Texas National Guard. He was commissioned as a second lieutenant in 1972 and served seven years in the guard, ending as commander of Company C, 141st Battalion, in Cuero. Oehlke retired in March 2004 as president of the Kenedy and Robstown credit offices for Capital Farm Credit, ACA, after 32 years of service.