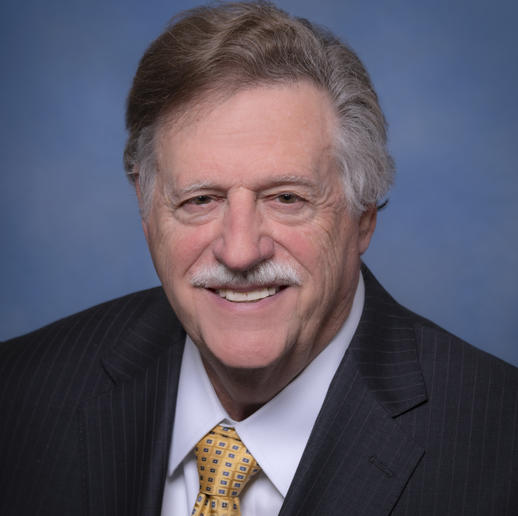 Ruckman graduated from Karnes City High School and, in 1967, received a Bachelor of Business Administration from the University of Texas. In 1984 he graduated from the Southwestern Graduate School of Banking at Southern Methodist University. Ruckman was commissioned through the Navy ROTC and served as a supply officer on the USS Hanson during two Vietnam deployments. He also served at NAS-Kingsville and in Bahrain. Ruckman resigned from active duty in 1974. He remained active in the Naval Reserve for 17 years, retiring as a captain. In 1974, Ruckman joined the Karnes County National Bank, where he specialized in lending, and became president in 1985. In 1995, he became chairman of the bank’s board. Ruckman is currently active with the Karnes City Chamber of Commerce, Boy Scouts of America, First Presbyterian Church, Karnes County Economic Development Corporation and the Karnes County Historical Society.