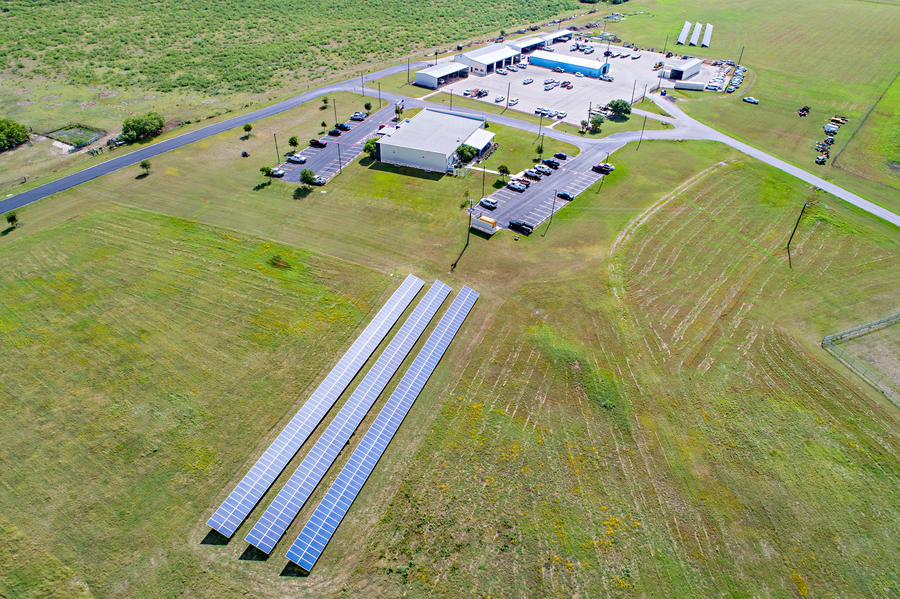 How is the sewer portion of a single-family residential bill calculated?

Since water is mostly used indoors during the cooler months, and likely ends up processed at a River Authority treatment plant through the sewer system, this amount serves as the basis for winter averaging. The winter averaging period is December, January, and February.

Customers who do not have a winter record of water usage will be billed a system average.

The minimum fixed rate is the debt repayment on monies borrowed for a major capital improvement, such as expanding the wastewater treatment plant. This rate is in effect beginning July 1st and stays in effect until the following July where the new winter averaging is applied.

The regulatory assessment fees are for The Texas Commission on Environmental Quality as mandated by Senate Bill No. 2, passed by the Texas Legislature in Special Session effective September 1, 1991.

How is the sewer portion of a non-residential bill calculated?

The customer is charged per 1,000 gallons of metered water consumption each month. At the current rate.

Who can I contact for residential sewer billing questions?

Who can I contact for commercial sewer billing questions?

The San Antonio River Authority helps with the operations and maintenance of the below commercial sewer systems. Please contact the River Authority Utilities Department at (210) 302-4200.