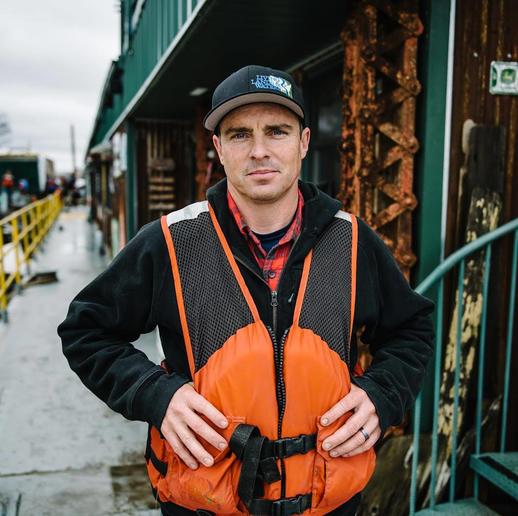 Chad Pregracke is the internationally named 2013 CNN Hero of the Year, founder and president of Living Lands & Waters; a nonprofit river cleanup organization, author and professional public speaker. He is proof one person can make a difference. Best known for starting out as a young man in East Moline, Illinois wanting a cleaner waterway, Chad has become the champion for the Mississippi River. Growing up on its banks, he worked as a commercial shell diver during his early years, experiencing the river from the bottom up. Sometimes spending 10 hours a day in the depths and current of the pitch black waters, he crawled nearly 150 miles of the river bottom over six years. Chad saw its beauty and was frustrated by the neglect. At the age of 17, he decided to clean it up. Twenty three years later, Chad and his Living Lands & Waters crew have organized and led over 1200 community cleanups on 23 rivers in 21 states and removed almost 11 million pounds of garbage. Chad had an idea that evolved into a movement that has helped to restore one of America’s greatest icons, the Mississippi River.

Chad has been recognized by former President, George W. Bush as a national “Point of Light.” He received a standing ovation at the Kennedy Center from all four living former U.S. Presidents for his inspirational message on dreaming big, taking action, persevering, leading and collaborating. He has been the keynote speaker for college graduations, business conferences and events, classrooms, nonprofit organizations and more. Named “America’s Hardest Working Person” by Mitchum, Chad’s enthusiasm, sense of humor and passion amplifies his story and entertains audiences. Ultimately, his message inspires people to believe they can make a difference.

Chad currently lives and works with his wife Tammy dividing their time between life on the Teamwork barge and their home in East Moline, IL.