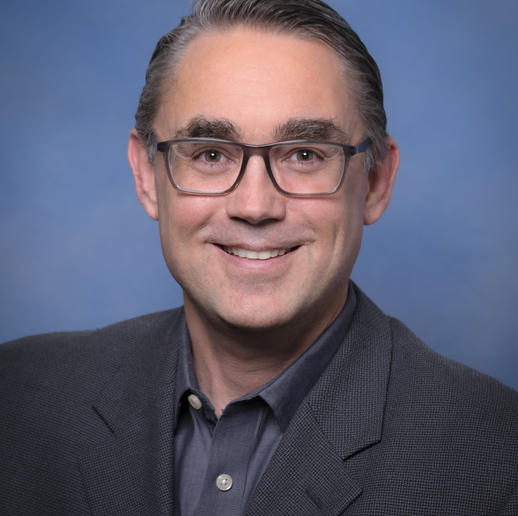 Steven Schauer began his tenure at the San Antonio River Authority (River Authority) in January 2007 as the Manager of External Communications. In July 2017, Schauer was promoted to Director of Government and Public Affairs where he oversees the Intergovernmental & Community Relations (IGCR) Department which is responsible for intergovernmental, community and media relations as well as education programs for the River Authority. Major responsibilities of this position include developing and implementing the strategic direction for the River Authority’s communication and outreach activities, acting as the agency’s spokesman, coordinating the agency’s state and federal legislative agendas and directing the educational outreach programs. Before his employment with the River Authority, Schauer worked at the largest public relations firm in San Antonio, KGB Texas Public Relations and Marketing. Prior to that, Schauer worked as the Communications Director for San Antonio Mayor Ed Garza, and as a Budget Analyst for Texas Governor Rick Perry.

Schauer has a Master of Public Affairs degree from the LBJ School of Public Affairs at the University of Texas at Austin (2001) and a Bachelor of Science in Environmental Science from Incarnate Word in San Antonio (1994).

In 2009, the San Antonio Business Journal recognized Schauer as a recipient of the prestigious 40 Under 40 Award. Under Schauer’s leadership, The River Authority's IGCR Department has received over 55 professional awards and recognitions for the high quality communication products produced for the agency.

Schauer is married to Ashley Gerie Schauer, a talented local artist and writer. Together, they take care of their dog, cats and fish. When they are not at home, they enjoy hiking, paddling and traveling, both domestically and abroad.